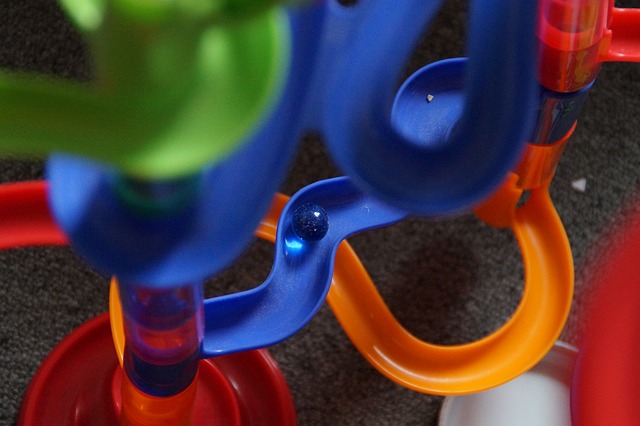 Here are the eight How to lie in a post-truth world techniques reframed as constructive actions.

1. Tap into an existing narrative. Building your audience's existing knowledge and biases can be a significant timesaver. Your communication can be more focused on what you need to say. What do they already know? What do they already believe? If you need to challenge an established narrative, taking a compassionately curious stance may be more effective that outright attacks. Get them to really explain their position. This may be the first chance they had to hear themselves articulate their beliefs.

2. Validate established identity. Validating someone’s identity and beliefs is a powerful way to establish connection. Who are they? What drives them - both passions and fears? How can you reinforce the constructive aspects of their identity? Do you validate directly or with more subtlety? Direct validation is powerful but can also come across as insincere.

3. Tap into existing fears. We know how well fear works as a motivator. Scammers have scared people out of their life savings. Health bodies have scared people into losing weight. A more enlightened approach may be to look at leveraging the opposite of fear - love. Sadly, this is often less powerful in terms of immediate impact. But it is arguably more positive and sustainable in the longer run. “Lose weight because you love yourself and your life.”

4. Selective truth and disclosure of information. Being authentic and honest doesn't always mean we disclose every detail and every thought. Radical truth-telling can work against our cause. If you suffer from imposter syndrome for example, where you feel you don't know how to do a job (but actual know intellectually/objectively that you can), it is best not to disclose these doubts during the job interview.

5. Appeal to universal truisms and the innate goodness in people. The manipulators use this as a distraction. You can use it as positive motivation. As a way to remind them of their higher ideals. Use it as a lead-on to positive actions. “we all want to be kind, so let's work out a way to help as much as we can with what we have.”

6. Sow doubt and sell black-and-white solutions. Encouraging critical thinking, a form of constructive doubt, is more important now than ever before. Sowing destructive doubt is intended to dismiss and discourage thinking and questioning. Black and white positions can be very useful when you need strong and fast cut-through; such as in taglines, slogans, and tweets. But they should be used sparingly and carefully lest they diminish the depth and nuance of your cause. Get the cut-through, then lead the attention to positive actions or deeper thought. Black and white positions are also useful to illustrate clear opposites where discussions are muddied by too much detailed nuance. But they should be primarily be used as generalisations for illustrations only; and not as simplistic positions to argue from.

7. Fuel and encourage the expression of anger. When channeled appropriately, anger can fuel powerful transformations .Manipulators tend to manufacture and magnify outrage; using the resultant energy destructively. We see this most often in violent protests. Anger can be channelled and transmuted into more constructive actions, especially internally as a weapon against self-doubt, fear of judgement, and fear of failure. (This is not about turning anger against yourself which is destructive.)

8. Repeat. Good habits can form as easily as bad ones. Repetition is the key to habituation. We can consciously choose to form constructive habits. Writing for 20 minutes on the train instead of browsing Facebook. Going for a walk after dinner instead of eating dessert.