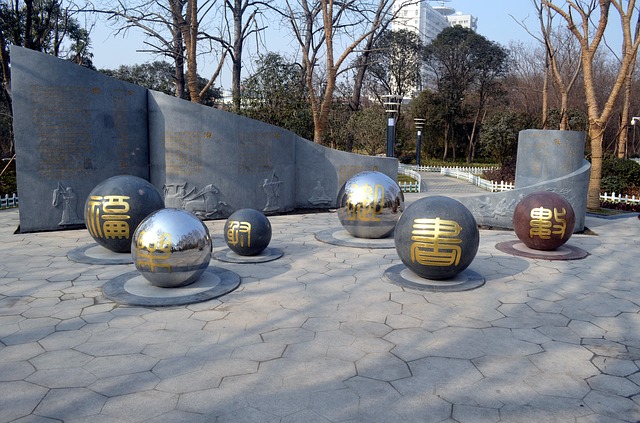 We cannot predict the future. We probably should avoid playing “what-if” speculation games (in this situation which is decision-making and not brainstorming possibilities) except for entertainment.

So what are the cold, hard, facts you already know? If you had to make a decision purely on these facts, what would that be?

What does your gut feel say? If you had to make an impulse decision right now, how would you decide?

Given your two decisions above, what could reasonably be expected to happen as a result? How do you feel about those outcomes? What do you think of those outcomes?

What revelation of yet-unknown (but still reasonably realistic) facts would cause you to be grateful for, or regret, those two decisions?

Are the two decisions reasonably reversible?

Filed under: Efficacy, Human Nature
Subscribe to my RSS feed