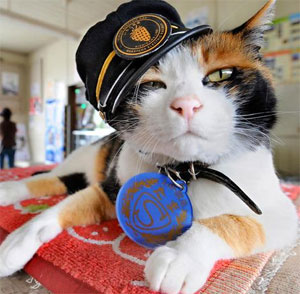 According to the article How cat has earned Japanese city millions in the Sydney Morning Herald, Tama the cat's contribution to the local economy is estimated to be as much as Y1.1 billion ($A13.5 million) in 2007.

I can't help but wonder - had the idea of using a cat mascot been presented to the city as a marketing/branding exercise, would they have taken it seriously? Would they have been brave enough to try the idea?