How much do we give a damn?

From the entry foyer of the Eden Project in the UK: 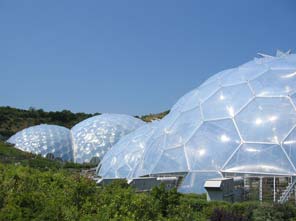 In a village of 100 some problems seem quite small but try this for size:
A girl newborn in Japan may have a 50% chance of seeing the 22nd Century
A newborn girl in Afghanistan has a 1 in 4 chance of dying before the age of five
18,000 children under five starve to death every day
There is enough food in the world to feed everyone...plus a further 3 billion people!

Filed under: Community, Human Nature
Subscribe to my RSS feed