Why believers force their beliefs on others 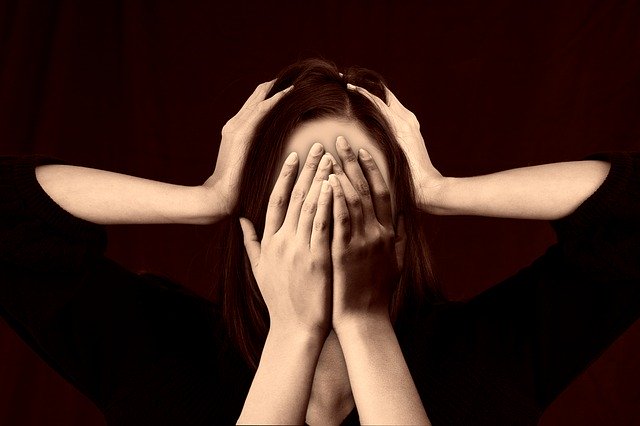 Image by Gerd Altmann from Pixabay

This post began with me thinking about a question posed on Facebook: “Why do religious people enforce their beliefs on others?” Although this was phrased primarily about the Christian religion, the core question and my thoughts are equally applicable to other beliefs, whether divine or political.

To practice genuine altruism. The need to save others, to open their eyes to the "truth", is something shared by everyone who discovers a new truth in their lives. In some cases, this truth is an objective testable fact. For example: homosexual behaviour is observable throughout the animal kingdom and is clearly a natural sexual expression. In other cases, the truth is just subjective opinion, feeling, or faith. For example: God forbids interracial marriages.

To assert cultural dominance. In a monoculture where everyone holds shared beliefs, a lot of the messy issues present in heterogeneous communities are removed. A monoculture has little motivation to wrestle with inclusiveness (tolerance of differences) and alternate moral positions. Monocultures are easier to maintain and feel safer to be in; as long as you toe the status quo line.

To avoid punishment, either from a supernatural deity, or from fellow tribe members. The drive to spread a belief system may be as simple as avoiding punishment. God or our charismatic leader has ordered us to spread our belief system, or else...

To maintain and grow their tribe. Belonging to a belief shared by others, especially if this belief is held by the majority in a community, is very empowering. As social creatures, we seek belonging and avoid isolation. As such, we must recruit (or raise our children to become) new members of our chosen tribe, so as to ensure its survival. Some religions use childbirth to increase their numbers. Some parents deliberately create disorders in their children (such as gender dysphoria) for tribal identity purposes. Other parents inculcate pro-environment practices and pro-egalitarian mindsets in their children.

To protect a weak or poorly-differentiated or immature personal identity. A person with an immature personal identity is unable to separate themselves from the identity of a belief, a product brand, a sports team, or some other tribe. Any criticism of these external identities is taken as direct personal attacks; a major ego threat. If this person can make others around them take on the same beliefs, they will be less likely to come under attack for that belief. And if they did, there will be many more others who can come to their rescue. The anti-mask followers would fall under this explanation as it appears to be primarily a political identity rather than health issue.

An ego power trip stemming from poor self-esteem. This is the classic bully mindset, albeit dressed up in feel-good language. “I am RIGHT (and thus better than you). You are WRONG. You will submit to my right-ness.” Counterintuitively, such a believer wouldn’t want everyone in their community to convert to their belief. The loss of their “enemies”, the target of their bullying, will remove opportunities for them to exercise these power trips.

As a distraction from having to deal with other, more distressing, aspects of their lives. Avoidant behaviour is a powerful defense against having to deal with unpleasant things. A believer may put all of their energies and passion into pushing their beliefs onto others, so as to avoid dealing with the problematic and distressing aspects of their lives. When their belief is divinely ordained (either from a supernatural deity, or a charismatic political leader), it makes their avoidance even easier to justify.

To enable a dependant personality. People with dependent personalities seek external validation of their decisions. “If everyone believes in my religion, then I must surely have chosen the right religion.” In this way, a believer can be more assured of having made the right decision. We see this behaviour in people who insist others buy the same brands as they do. Having a dependent personality also makes people more susceptible to seek belonging in tribes that impose lots of rules and regulations. By ceding their agency to a greater external other, they can reduce their stress.

To avoid having to think about or reflect on their own belief. If everyone around me believes in the same thing as me, then risk of me having to rationalise and consider my beliefs is greatly diminished. This is the bubble-effect. Critical thinking requires effort. Reflecting on one’s beliefs can be confronting and upsetting. In the case of anti-vaxxers, for example, this requires actually learning about complex subjects like biology, aetiology, and epidemiology.

To further other agendas. History is rife with the use of religion and other belief systems as means to control the masses. It is a form of cultural invasion. When a group (eg South American native inhabitants and slaves taken from Africa into the United States) is converted into an invader’s religion, it becomes easier to exploit their resources (gold and other minerals in South America) and their persons (slaves in the USA.) In the same way, Mao in China used socialist ideals to control the population.