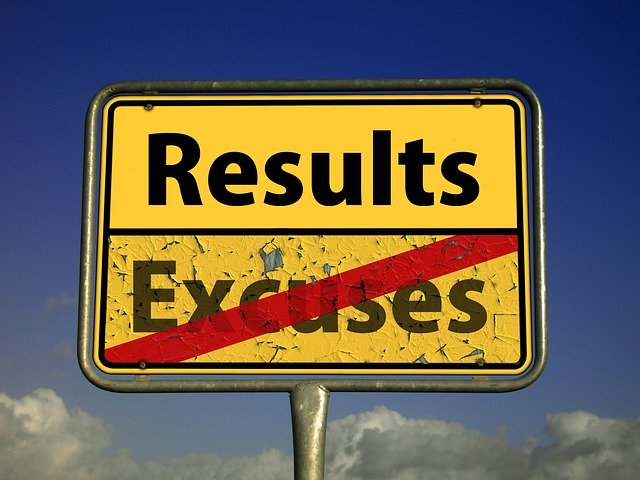 Image by geralt via Pixabay.

We are simply not demanding enough of our leaders. Their position in society (or organisations) requires them to be held to greater account and higher standards.

We often select them based on a shallow popularity contest. “If they sound good, look good, and, more importantly, hate/champion the same people/issues I hate; then they must be the leader I want.” For a lot of people, this appears to be the decision process.

For the identity-voter, the primary demand for their leader is to stay in power and continue to hate/champion the people/issues they hate/champion. The leader’s actual ability to lead is otherwise irrelevant. More frighteningly, the leader’s actively destructive behaviours are likewise excused and dismissed. “Because my leader shares my identity, they can do no wrong.”

Another somewhat odd behaviour that ends up excusing poor leadership is that of compassion. “My leader is human, they can make mistakes, especially when working in these difficult times. I love and support you.” This is, on face-value, laudable. This sentiment is never matched with demands for better (or actual) performance, and appears to only be used as an excuse for the lack thereof.

Leaders occupy a position in a society or a company that is different from the led. That is why they are paid more and are accorded special privileges. In return, they have a job to do. They must be able to do that job, to lead, to be the shining example, and so on.

Would we similarly excuse the poor performance of a surgeon? A builder? A lawyer?