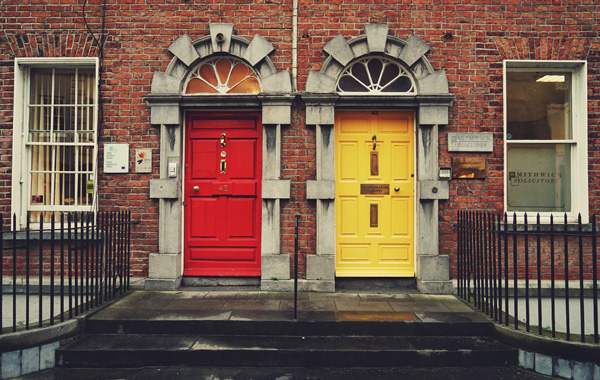 Many of the wicked problems we face collective are wicked because they are complex and fraught with subtleties.

Take immigration for example. Debate often quickly deteriorates into a choice between completely open borders and the strict imposition of fascist and cruel laws. This polarisation is a distraction. The debate shifts from real issues to one of which position is more right, or more stupid.

Both the following conditions are true:

1. A nation must defend its borders with consistent applied laws. We as a global collective are not yet ready for completely open borders. The hard work is working out the most appropriate laws, implementation, and checks and balances. Enforcement of laws should never be unnecessarily/excessively cruel and inhumane.

2. A nation must also do its duty to care for genuine refugees within its abilities and resources. That is humane and realistic. It is not reasonable to simply believe that everyone who claims to be a refugee is one. The hard work is designing processes for validating claims, and for treating claimants humanely during processing and after.

Discussing border security does not mean we want fascist rule. Discussing the humane treatment of refugees does not mean we want unimpeded open borders. Any yet, the lure of identity politics and the simplistic nature of polarisation is strong. It is easier to discuss theoretical extremes than to tease out the nuances of wicked problems.

The same polarisation problem happens in the boardroom too, on relatively more mundane, but no less complex, problems. With the same resulting distractions and stalemates.

When we go into polarisation mode, we cannot even bear to actually listen to alternate viewpoints, let alone identifying points of merit, and positions of mutual agreement. Everything becomes black or white, for or against. If we are unable to talk and listen openly and calmly, we cannot hope to start solving the wicked problems.

Filed under: Efficacy, Human Nature
Subscribe to my RSS feed