Fixing the bus while driving it 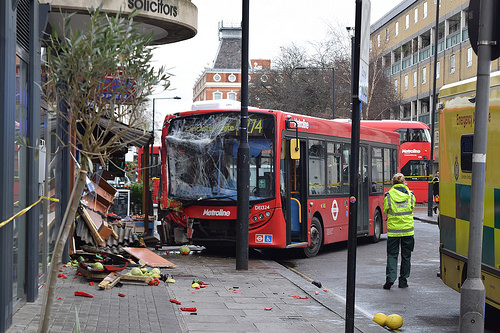 There is process design, and there is process operations. The two cannot be executed concurrently without significant cost to the organisation. You cannot fix a bus while driving it.

An organisation that is simultaneously designing and running its operations will experience a decrease in productivity, staff morale, and customer experience. These then decrease the organisation's resilience to change and its profitability.

Inexplicably, again and again, I see organisational leaders take this route. They expect everything to run business-as-usual while introducing massive change such as:

These leaders are driving the bus that is their organisation, while shouting at people to refit the engine, change the tyres, and deal with customers. They are frustrated by the fact that the bus doesn't run smoothly; but appear unable to see how their decisions had contributed to the situation.

I can see two possible contributing factors behind such decisions: