His works have endured for more than 300 years! Think about that. Very few people would fail to recognise the piece played by Rachel Lee Hall above.

Why do some works endure? And others fade into obscurity?

Physical creative works – as in something is created or made – seems to have a larger chance of hanging around. Music, architecture, paintings, sculptures, performances, designed objects all come to mind. The written word is also part of this category; such as religious texts.

Ideas also endure. Democracy, communism, social norms are all ideas that endure. But they are not physically tangible, instead, they are manifested as behaviours of individuals, groups, and systems.

How do we create enduring work? We could study what the market wants, and provide that. Tapping into social trends, especially those that appeal to the largest possible demographic, certainly works in the short term; look at the Kardashians. Look at the popular music scene. Every generation has their own hits. But will these endure for more than 300 years? Probably only a very few.

Perhaps the better position is: just do your heart’s work. Do what floats your boat. Do what you are being called to do. You will have a great time doing it. And whether it endures or not is up to history. 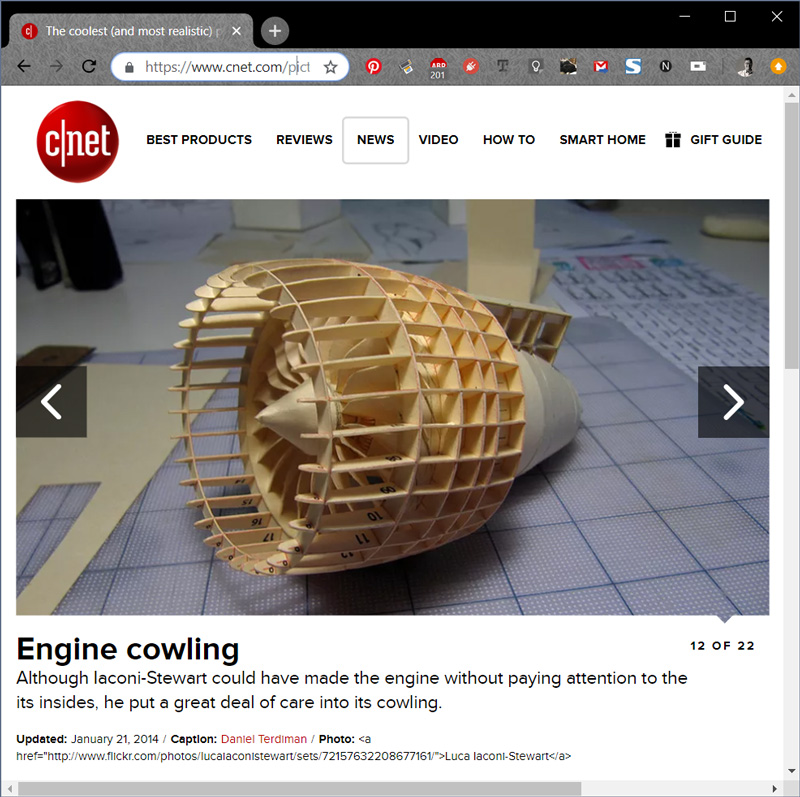 This is very easy to say, and very hard to do, of course. How do people keep doing what their heart desires, year after year, and not feel like they are wasting their time by not putting it to more “practical” use like making money? Like artist/designer Luca Iaconi-Stewart spending years on his astounding airplane models. More photos here.

As an aside: Don’t you just love how powerful and accessible modern technology enables people like Rachel to make these cool videos and share them with the world? Bloody brilliant!