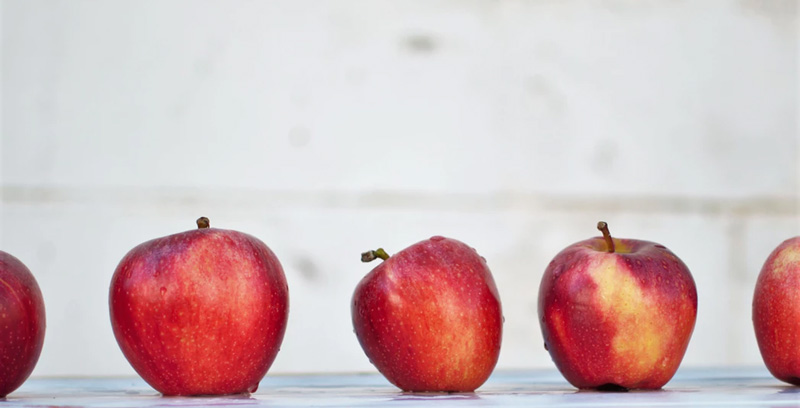 Image by Fischer Twins via Unsplash.com

Welcome to my re-released, and still work-in-progress, website and blog.

I've left WordPress behind and returned to plain old HTML. After 13 years, the Wordpress site was attracting too much traffic from bots (legitimate ones and increasingly malicious ones.) They hammered the application hard and caused huge server resource loads, which led to my hosting provider complaining.

I was initially resentful at having to make the move. After several major re-designs over the years, I had finally gotten my site to a state I was perfectly happy with. And now I had to change it all over again. It just wasn’t fair!

But if course, nothing in life stays perfect for any period of time. (I am using “perfect” in its colloquial sense, not the perfectionist’s pathological sense.) So I exported the entire Wordpress MySQL database, and began researching different ways to move over to a plain HTML content management model.

There were basically two practical ways of doing this. I could install a currently trendy static site generator like Hugo or Jekyll. Or build my own in Filemaker Pro. In the end I went with the latter to avoid the learning curve with the former. I may write about what I did with Filemaker Pro at some later stage. What you are reading now came out of that app. Everything was built from the ground up, using as little HTML and CSS as possible without sacrificing too much design finesse.

Even though I am conscious of not trying to replicate everything Wordpress does, there is still some way to go. There is no live search or RSS yet, for now. I am thinking hard about how much functionality to build in, with the aim of keeping everything lean and clean.

Still, the new site doesn’t have to be perfect for it to be more than good enough to be released. So here it is, the manifestation of my deliberate imperfection.

I shall now return to blogging...

Check out the most recent posts that were written while this site was offline for maintenance: