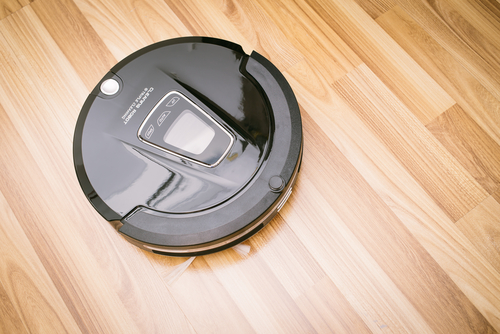 Traditional employment methodologies and processes seem to be increasingly falling behind the reality of work.

The jobs that are most safe going forward naturally require skills referred to as the “three bottlenecks to automation:” creativity, social intelligence, and the ability to interact with complex objects and environments. As a result, fewer people will have traditional jobs, and they’ll likely be paid well and worked to death. … The people who will be able to land these jobs will also be the most capable of succeeding outside of traditional employment.

From The Unemployable Skill Set.

I can’t imagine seeing “creativity, social intelligence, and the ability to interact with complex objects and environments” listed as desired qualities in job ads any time soon.

I also see more and more people with these skills leaving traditional employment.

Do you see yourself in traditional employment? Or outside of it?

If it is the latter, how are you manifesting that at this point in time?