The time for grassroots action is now 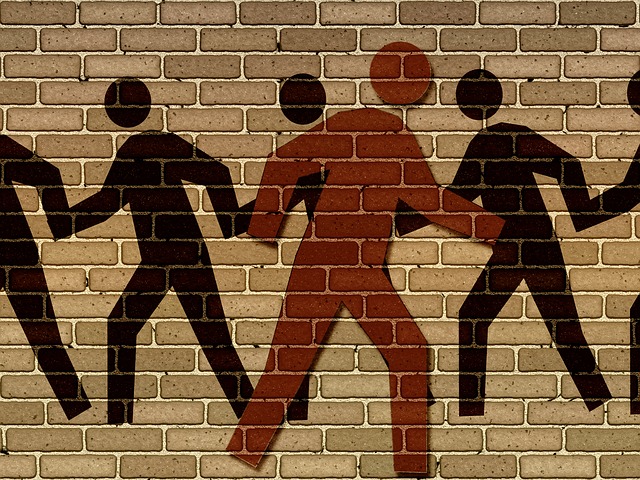 Forget governments and politicians; the time for grassroots action is now.

Like many people I know, I have been increasingly disillusioned with politicians and governments of late; from both and all sides of the liberal/conservative divide. Politicians in the US and Australia seem to be singularly and transparently hopeless, myopic, self-serving and morally-bankrupt.

I think the days of relying on governments to do the right thing by the people are well and truly gone. Political priorities are always going to be on issues that have direct political, financial and ego pay-offs. Unglamourous issues will continue to be ignored. Issues like education, innovation (actual, not BS marketing), health, community and people development.

Now that Trump is in charge and the world is ending (or not), this could be the best time ever for grassroots actions. I am not talking about anarchy and revolution. I am talking about ignoring politicians and governments, and focus instead on personal, constructive actions we can all take to create the communities we want to live in.

In the current climate of great uncertainty, politicians (from all sides) have found a way to effectively manipulate the masses to vote for them through fear, lies and rendering every issue into simplistic for us or against us choices. Things are unlike to change on the majority level any time soon. Perhaps the world of politics is like a reality TV programme. We watch it for its shock or comedic entertainment value. But as individuals, we can’t really hope to change things too much. The majority is a beast in an of itself.

I say let’s forget politics and governments. Leave them to their (for now) self-serving, BS games, locked away in their ivory towers away from the real world. I say let us do what we can, with our own hands, heads, hearts (and other body parts!) to directly affect change in our communities and workplaces.

So, what sort of community do you want to live in? What can you and I do towards making that happen? How can we make it more inclusive, egalitarian, pragmatic and respectful (again, regardless of whether you want a more liberal or more conservative community)?