Problems in an ego-driven business 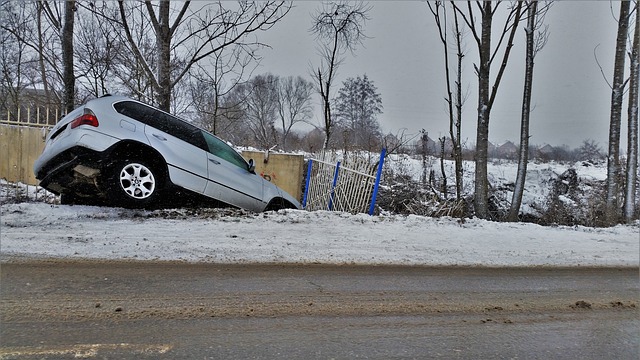 When a business is primarily driven by the owner’s ego, the following problems often arise:

Wrong priorities: The ego’s needs come first. Everybody else, including customers, must come after. Customers will feel this self-centredness no matter how well it is hidden behind marketing words. Given two similar businesses, the ego-driven one will come across as being more about “making money” than “helping the customer.”

Closed mindset: The ego will shut down all dissent to protect its vision. The ego believes it is always right and knows everything. There is no need to learn anything from anyone. If someone doesn’t agree wholeheartedly, they are an enemy. Contradictory evidence and feedback will be minimised or ignored. Without reality checks, the vision can quickly become a delusion.

Misdirected marketing: The ego needs constant feeding. When the business is still in its nascent stage, before the designer corner office and Time magazine cover, the ego sucks up time and resources by excessively talking about how great their ideas are, how much coffee they've drunk conceptualising late into the night, and how fantastic everything will be one day very soon. Marketing an ego-vision is not marketing the business.

Misdirected effort: The ego also wants external validation by trying to win awards and getting media attention in general. Instead of doing work for customers or charities so others can experience and hopefully recommend the service, the ego spends precious time applying to enter industry awards, and trying to get stories about them in glamorous (but unrelated) lifestyle publications.

Avoidance of work: The ego eschews the boring, unglamorous work. Instead of getting on with responding to people on social media and deleting the spam comments, the ego dreams about having interns to do it. Or goes window-shopping for some best-in-class automated enterprise tool.

Unnecessary complexification: The ego thinks big. And complex. Instead of executing a pragmatic step-by-step plan, an ego often complexify things by trying to incorporate the latest trends and ill-considered ideas they had fallen in love with. An ego down-playa the real world implications of such decisions; because it is easier to stick to the dream and to do the hard work.

Dangerous hubris: When an ego is so convinced of their rightness, they can take crazy risks. I have seen people convince themselves of the legality of an idea by sheer will alone. Of course it would be legal and ethical, because it was such a great idea (using kickbacks to secure new projects.) They can also be convinced of their inability to do any wrong. Of course there are no negative consequences because it was the right thing to do (responding to “no” with harassment.)

Contemptuous alienation: An ego that is convinced of their own superiority expects special treatment everywhere they go. They also often feel the need to put others down, especially those in a less powerful position, to elevate themselves. Arrogant entitlement is guaranteed to put people off-side, including customers.

This is a follow-on post from Why ego-driven businesses fail.

Can you think of any more disadvantages?