Five self-awareness lessons from the 2016 US elections 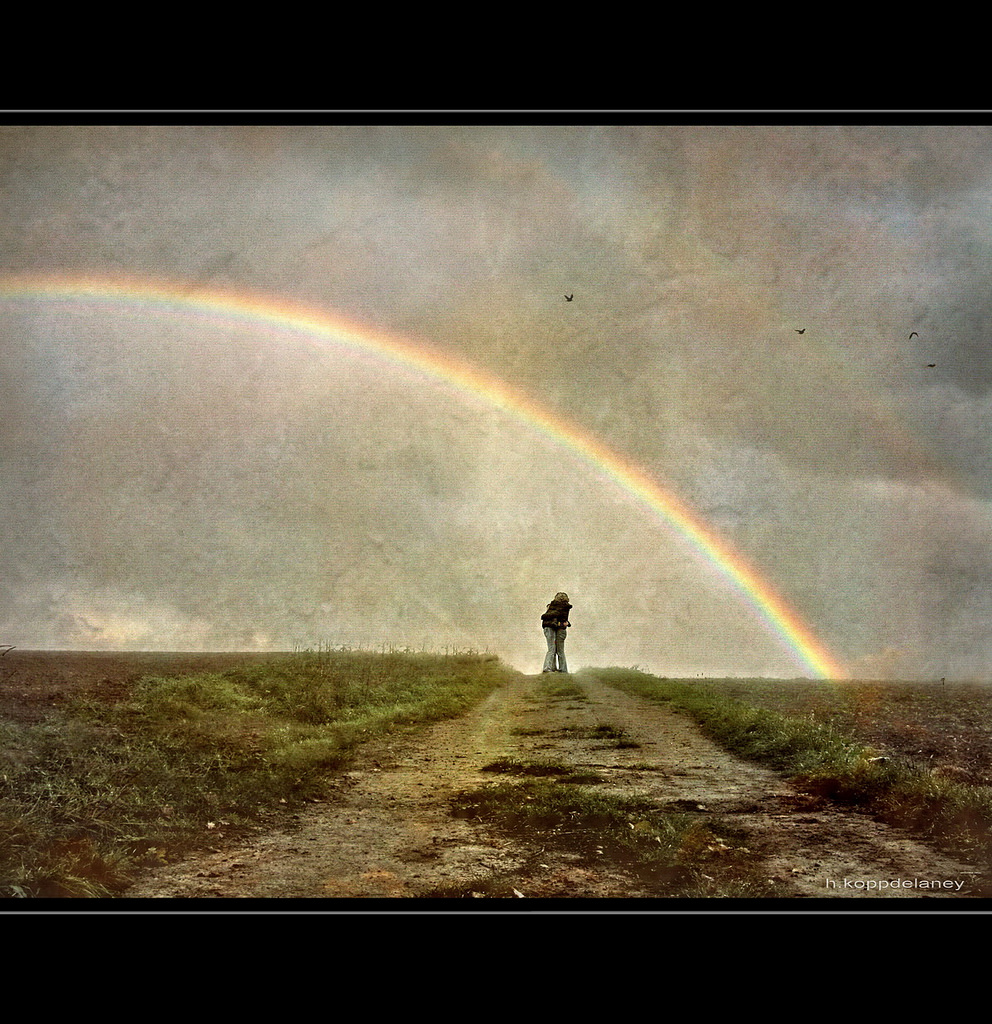 Judge others by their actions, not their words. A candidate can say anything they want before the election, then change their mind after. They can even do a completely reversal, committing to the opposite with as much conviction as the prior position. Promises can be easily broken. Actions cannot be as easily undone.

Beware narrative and cognitive bias. The internet has made it easier than ever to fall into our own echo chambers. The more we settle into a narrative, the more we are inclined to hold on to it and defend it. Over time, as they become enmeshed into our personal identity, they can grow into a permanent blind spot. Are we listening and debating to learn? Or to defend? Are we looking for evidence to support our narrative? Such blindness opens us to being manipulated in this “post-truth” society - where "truths" can simply be asserted into being regardless of actual facts.

Separate strong emotions from facts. When we lack emotional intelligence, we can also fall into this trap. Confusing opinions with facts is a variation of this. Just because we feel strongly about something doesn’t make it real. Just because we really wish for, pray for, or fantasise about something doesn’t make it true. Sometimes, the strength of our emotional reaction to a situation can interfere with our ability to think clearly.

Look beyond identity politics. The personality characteristics of a person can be very informative, but they don’t tell the whole picture. They show us how an individual may behave in different circumstances and react to different challenges. Simplistic identities make candidates and positions easier to sell. When we render an individual into just their identity, we negate the richness of the whole person. We can dislike a person yet still respect and value their skills and abilities. We can like a person yet disagree with some of their beliefs and actions.