What drives a closed mind? 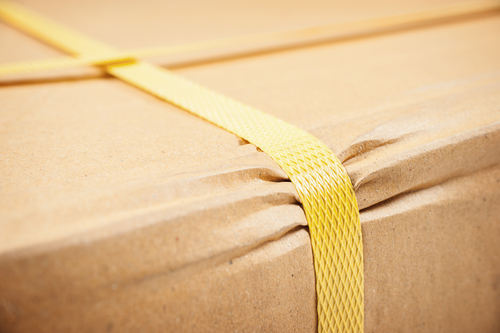 What would compel someone to be so rigid, inflexible and exclusive with their thinking that they end up disrupting discussions and alienating themselves from groups?

I noticed these unhelpful and disruptive behaviours from someone in a group ideation session recently :

Shutting down exploration and collaboration:

Making it about them and their own needs instead of the group and the group’s agree outcomes:

This was fascinating to watch, and very frustrating to have to have to contend with. This person’s behaviour essentially diminished the effectiveness of the whole group. It garnered them a lot of personal attention, but at the expense of a lot of group resentment and frustration.

Underneath it all, there would have to be powerful underlying drivers that are perpetuating these behaviours. They must suspect the negative effects of these behaviours, even if they are yet unable or unwilling to name them.

If I have to guess at these fundamental drivers:

Many of us, including myself, have some of these drivers at differing levels of intensity. So this post is not about demonising one person, but rather highlighting these drivers to hopefully increase our respective self awareness.

A rigidly closed mind, driven by fear, and powered by a domineering aggressive personality is a deadly mix guaranteed to derail any group ideation efforts. If only we could learn to channel these strengths in positive constructive ways!

The really jaw-droppingly astounding thing about this situation was: this disruptive closed-minded person was actually a practising lateral thinking expert!