We get what we venerate 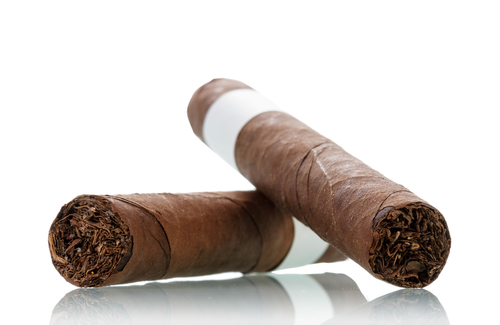 "All humans are delusional. It is only the rich who have that delusion fostered. All humans are, to some extent, assholes. But only rich people can get away with it." -- Sean McElwee in This Is Your Brain on Money: Why America's Rich Think Differently Than the Rest of Us.

We venerate wealth. And so we ascribe all manner of (sometimes undeserved) positive attributes to the wealthy. In doing so we foster the negative human traits in the wealthy. The same traits that are then used to bite the rest of us!

"The rich tend to behave badly, but their bad behaviors are often socially accepted; a behavior that would be seen as inappropriate by a poor person is seen as a minor offense by the rich." And this is backed up by research.

Read the full article for details. Humanity can be so depressing at times.