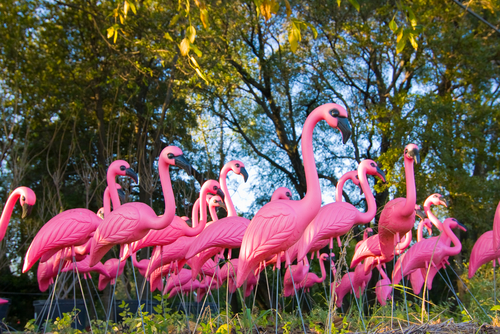 On one hand, it would be so cool to have invented a cultural icon; to have brought amusement to people, and made a successful business out of it.

On the other hand, I’m less sure about contributing to a throwaway culture, where resources used iu the manufacture and shipping of these things could have been better used elsewhere.

The bottom line is, Don had an idea that he pursued and made real. He (probably) did not overthink it. He just executed.

We all have ideas. Nany of us overthink and consequently dismiss those ideas. We don't get anywhere near execution. More fool us?