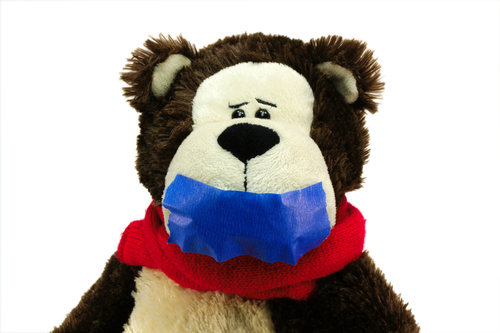 I really don’t get why some cultures still censor “bad” words from movies. It can’t be about the children surely - because inevitably the movies these words are meticulously removed from are ones that show graphic scenes of violence anyway. Don’t tell me it is more ok for young children to see and heard violence, but not hear the word “fuck.” How fucked up is that notion?!!

How about working to reduce the chances of children watching these movies to begin with? That would be too sensible I suppose, trying to solve the more fundamental problem instead of applying a symptomatic fix. A great pretence.

So here I was watching some violent movie on the plane when I noticed something amiss with the soundtrack. I immediately go into diagnosis mode - and worked out that they had removed “fuck” and “shit.” So now, instead of watching people inflict graphic violence on each other (all in line with the plot of course) I start filling in the audio gaps with “fuck” and “shit.” So much for trying to stop me hearing those words. And it totally spoilt the movie.

Fail and fail. This archaic prudish act of removing the naughty words from a movie that is clearly not suited to children anyway fails both the intent of the censorship as well as tarnishes the experience of the movie for everyone. Fuck shit.

Filed under: Authenticity, Craftsmanship, Engagement
Subscribe to my RSS feed