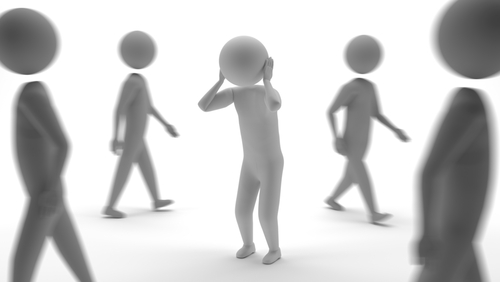 Science says we need commitment to be happy.

Death is needed for happiness. Life and death are two permanent states we are committed to. There are no other options.

Choice can make us unhappy. Committing to "permanent" course of action can make us happier than agonising over open choices trying to work out which is the "best" one. This is taking the avoidance of regret to the extreme!

This train of thought connects to the one on commitment and action I have been on lately. A wide range of interests and a diverse skill set has often led me to choice-overload. Which one is the right one? The right choice? What could I miss out on if I chose this path?

And the only solution that works? Commit to do something. Pick one thing, one direction. And do it. If it becomes unbearable and untenable, I can change my mind then.

Research shows that after a period of time, most life events don't affect our level of happiness significantly. Even massive changed like winning the lottery or becoming a paraplegic. If we don't close off all our choices, and create a state of "permanence" (ie commit to a particular course) we will be constantly worried whether we have made the right choice and whether we should change it and whether we would change in now or later and how much later...