The cheap and the entitled 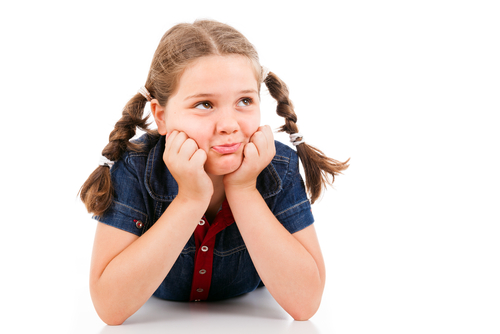 Some of the comments on Google's Play Store (and presumably also on Apple's App Store) show how much of a disrespectful entitlement culture we live in.

You know the ones:

What's happened to "if you can't say anything nice, don't say anything"? The entitlement mentality is both galling and appalling, especially the way it is usually expressed so casually. I think such attitudes point to a throwaway society that is spoilt by cheap.

Te attitude also seem to stem from automatically taking a default disrespectful position when faced with something we don't understand. If we don't know how much effort is involved in making something, like an app which is largely intangible, we dismiss it as easy and therefore of lesser value.

Don't get me wrong, I love the fact that apps are so inexpensive on the Play Store. Coming from decades of buying software that cost hundreds and thousands of dollars, a competent app that costs <$5 is a refreshing change.

What are the longer term implications to app/software development if these attitudes were to prevail and spread?

Perhaps I'm just turning into a bitter old man. What do you think?