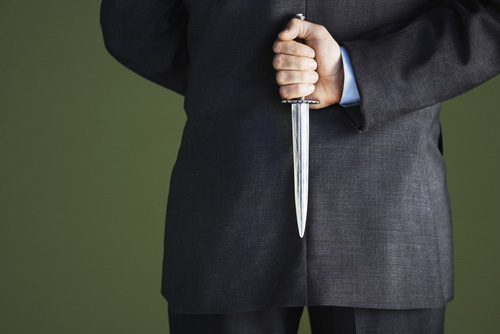 Life is too short to put up with toxic people. They sap our energy, drain our passion, and poison our projects. These sociopaths and narcissists create division and drive the good people away from our organisations.

(Headings in bold are Dr Phil's. The rest are my expansions.)