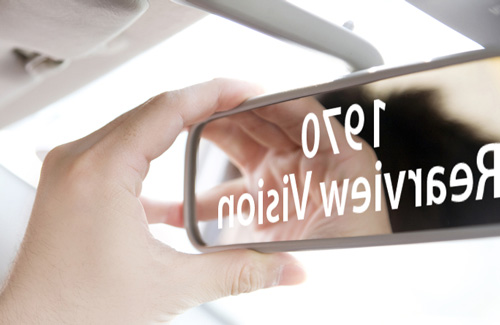 Paul Wallbank's article Tony's partying like it's 1979 paints a depressing future for tech startups in Australia.

...prominent investor Mark Carnegie said: “The truth of the matter is, Australian venture capital as an industry has been an unmitigated disaster. A trained monkey could have done better than the professional venture capital industry in Australia.”

I realised that when I think of the venture capital industry, I think the USA, not Australia. I didn't even consciously consider the fact that there is such an industry here! That's telling.

Key issues working against the next startup:

No wonder high tech startups move to more favourable shores like Singapore and the UK. At least one of my clients have done exactly this within the last 5 years. Things are not looking good.

Filed under: Creativity, Leadership
Subscribe to my RSS feed