Has "innovation" lost all meaning? 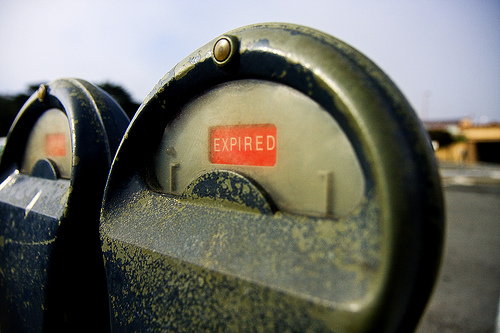 When politicians start getting on a bandwagon, it is probably time to get off!

If you've been following the meme parade in American business jargon these days, you may, like The Reg, have become mightily sick of the word "innovation", which is now so overused that it is losing all meaning.
...
Politicians have gotten aboard the innovation bandwagon, as well. Barack Obama has his Educate to Innovate campaign and his Strategy for American Innovation, uh, strategy. Republican presidential candidate Mitt Romney declares his "passion for innovation," while his foe Rick Santorum writes about "unleashing American innovation."

There's even a card game, magazine, and a maker of double-bass strings named Innovation, fer chrissake.

(From this article on The Register. See the original article for more links.)

But seriously:
Uniformity = maturity; and commoditisation won't be that far off.

I wrote about how Most businesses can’t and don’t want to be more innovative. And that selling innovation often amounts to get people to change their thinking and behaviours - and we all know how impossible that is!

So where is the next green field area to grow into?

Filed under: Creativity, Design
Subscribe to my RSS feed