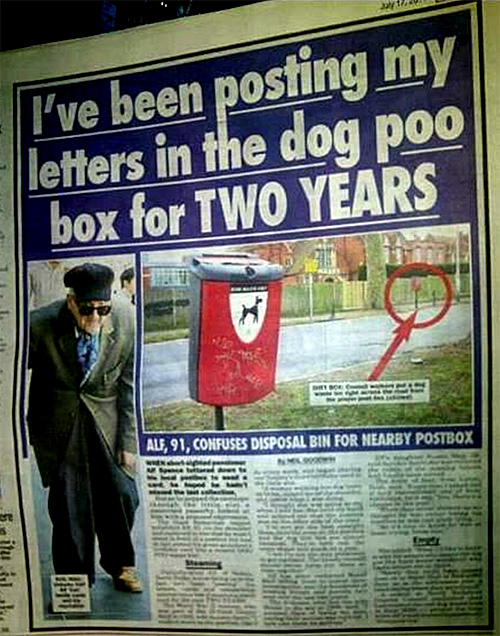 The better approach would have been to use a completely different colour, and a different shape even.

But I guess that would have required a level of awareness beyond the computer screen.

Photo and heads-up from Julia Reingold.