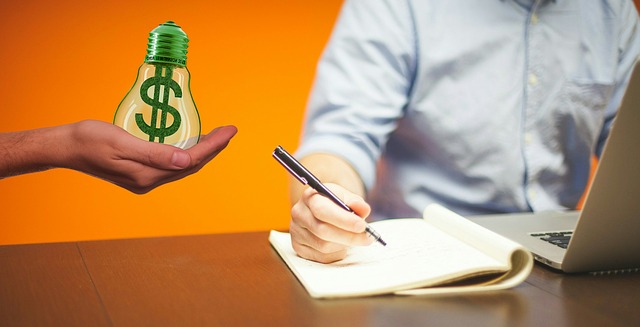 Some people seem incapable of valuing thinking and ideas. They want all of the benefits of the ideas, but are not prepared to pay for it. And they don’t seem to see the disparity of holding these two beliefs concurrently.

A potential client wanted several ideas for a new service he wants to create. He wanted these ideas fleshed out and written up as user-scenarios.

He then went on to say: “Oh, as this is only a pitch for the job, please don’t do any real work on it; such as visual designs, drawings and code.”

Several follow-up questions later, I was flabbergasted to conclude that there was no gross misunderstanding at work here. He truly meant what he said. He wanted several great ideas, developed into full scenarios, but did not consider that “real work”.

This dichotomy is really interesting. On one hand, he clearly wanted ideas. Otherwise he could have just gone to the best visual designers, the best manufacturers, the best software developers, and got on with the “real work”.

And yet, quite clearly, he was probably one of these people who would only pay for work that produces tangible deliverables. He would probably go to a doctor and pay for the medication – going to a psychologist would have been a waste of money. He would probably go to an accountant to have his books balanced and taxes filed – but expect financial advice to be free. And he would probably buy a computer and expect the set up, training and software to come free.

Sure, ideas that lead nowhere are not useful. So why should anyone pay for ideas right?

Measuring the value of ideas, or the ideas generation process, in this simplistic x=$y way is extremely short-sighted. This is like saying art and music has no intrinsic value other than what they can be sold for, as commodities in their own right.

It is the nature of ideas to begat other ideas, ad infinitum. Ideas which may not immediately be convertible to a saleable product still needs to be valued. Because they in turn will lead to other possibilities which may way have monetary value.

Am I preaching to the choir here? Or am I ranting about something most people simply don’t give a damn about?