A personable insight into the inner thoughts of one of the greatest (and most ethical) minds in the history of the personal computer. Steve Wozniak was definitely the technical genius and all-round nice guy behind Apple, someone who cared more about good engineering and its positive impact on people, than the arrogant marketing-driven cult that Apple has turned into in later years.

It is interesting to see how much of the creator's personality comes through in a product and the company. Steve Wozniak was very much the Apple II; his spirit comes through strongly in the product and the energy around what was the first and best selling personal computers in the world. I know because my first computer was an Apple II! 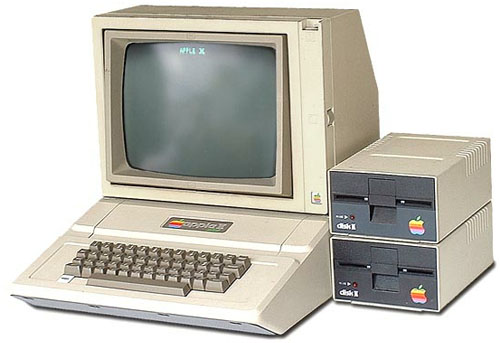 Here's Woz's take on how to change the world:

Buy now from Amazon:
iWoz: Computer Geek to Cult Icon: How I Invented the Personal Computer, Co-Founded Apple, and Had Fun Doing It

Filed under: Efficacy, Resilience, Technology
Subscribe to my RSS feed